At the heart of Shakespeare’s Julius Caesar is the decision of Brutus to join the conspirators in the assassination of Julius Caesar. This man had been his friend and mentor, but his bold actions threatened to turn the Roman republic into a government ruled by a dictator, contrary to Rome’s constitutional history. What do you think Brutus should have done? 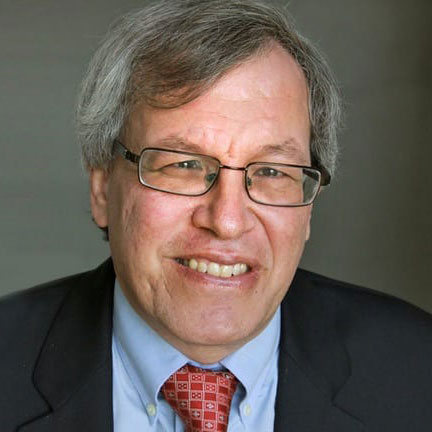 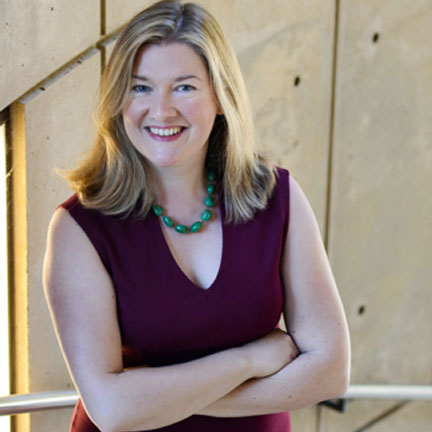 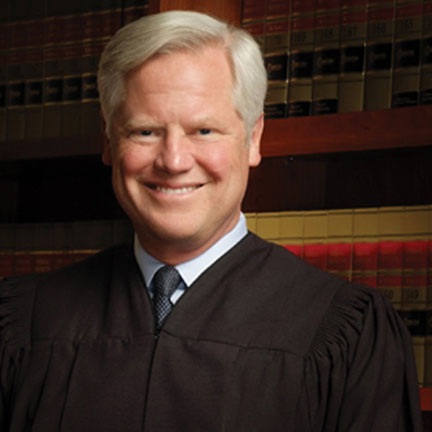 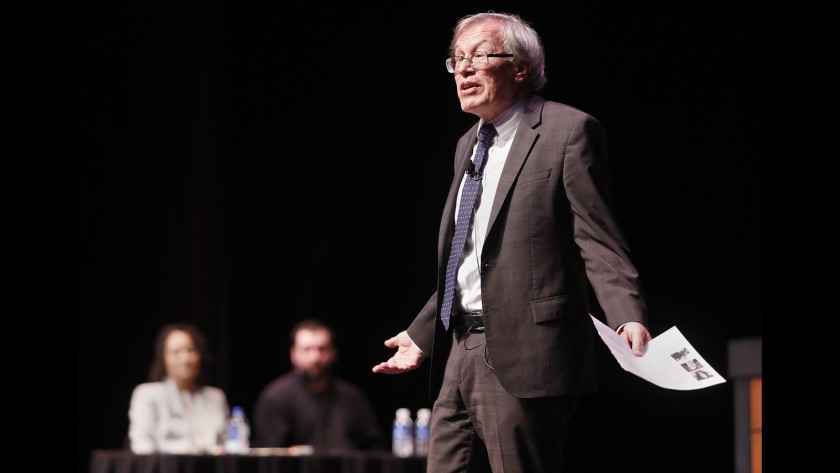 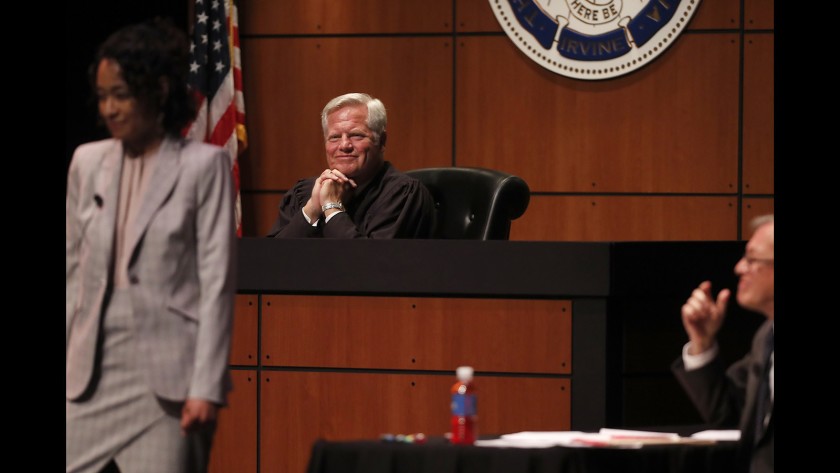 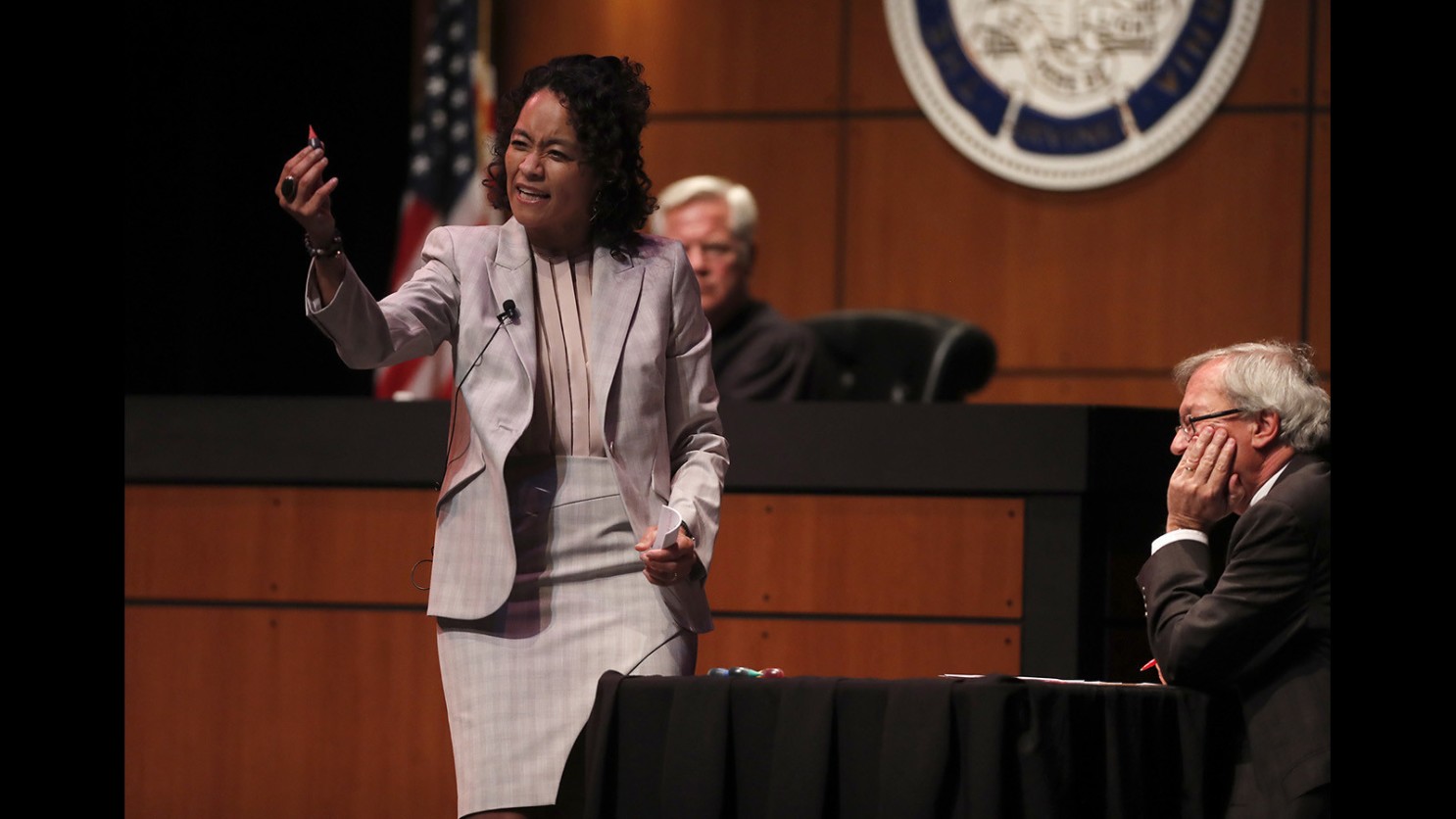 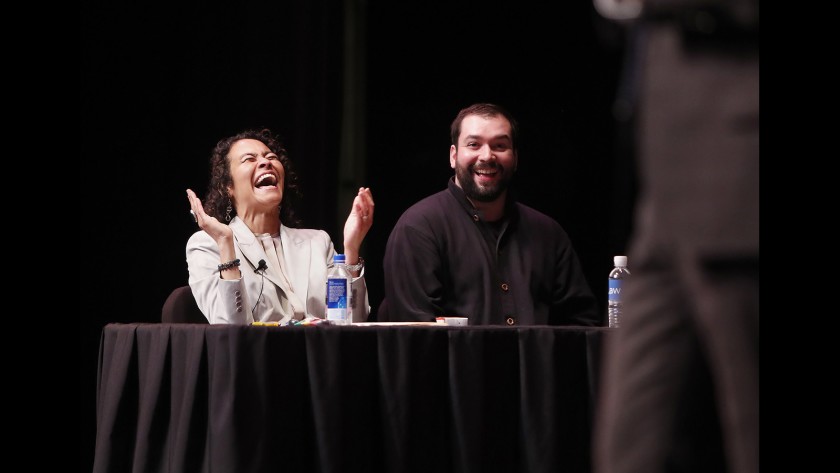 this event is co-sponsored by

This event is co-sponsored by UC Irvine’s New Swan Shakespeare Center, Illuminations: The Chancellor’s Arts and Culture Initiative, UCI Law, Berkeley Law, and Stanford Law. Free and open to all.

Bernadette Meyler (UCI Ph. D. ’06) is the Carl and Sheila Spaeth Professor of Law at Stanford University. She is a scholar of British and American constitutional law of law and the humanities, including Shakespeare. She is also a 2020 Guggenheim Fellow in Constitutional Studies.