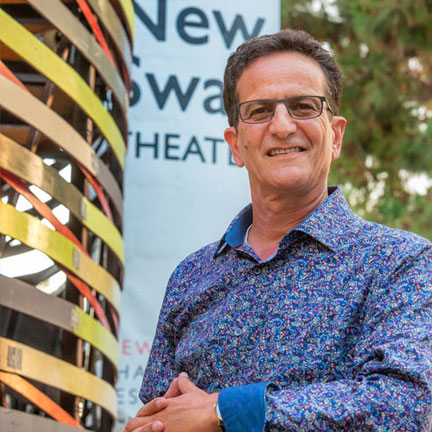 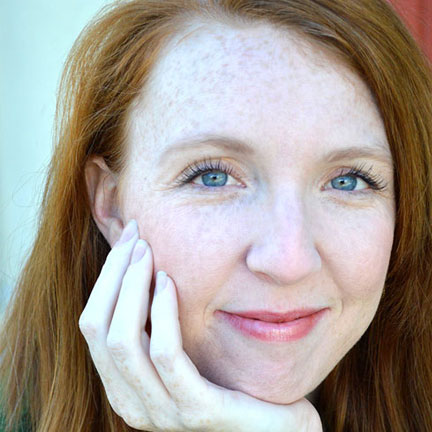 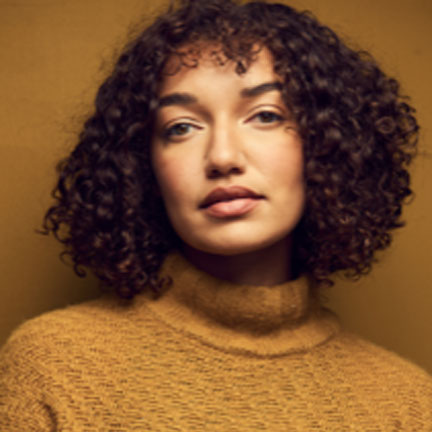 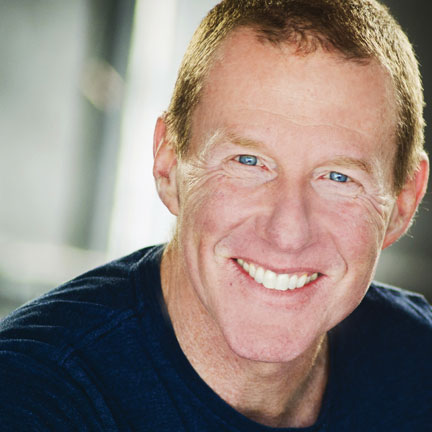 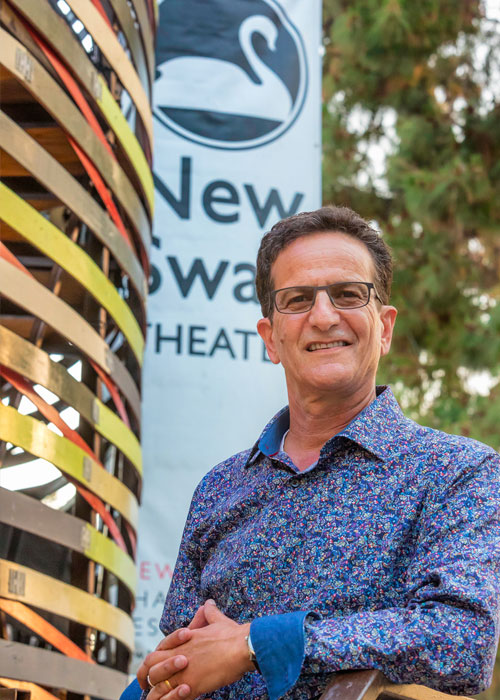 Eli Simon is the Artistic Director of New Swan Shakespeare Festival, a professional summer theater that performs on the campus of UC Irvine, with the support of the Drama Department, Office of Research, Claire Trevor School of the Arts and the entire campus community.  A Chancellor’s Professor of Acting in Drama, this marks Eli’s 34th year at UCI. Eli is the author of three books:  The Art of Clowning, Masking Unmasked, and Power Speech.  He specializes in Shakespearean productions, clowning, and original masked performances.  Eli has directed over one hundred productions at Shakespearean festivals, regional theaters, and international theaters across the states and overseas.   Critically acclaimed productions include his original clown saga – War of the Clowns and Clown Aliens – produced at the National Theater of Romania in Cluj.  Eli’s original clown troupe, CLOWNZILLA, received rave reviews (Critic’s Choice, LA Times) in California and toured Northern Italy and Korea. His original commedia pieces enjoyed successful tours to international festivals in England, Spain, and Italy.  Simon has also written and directed multi-cultural and multi-lingual plays including Birds in DMZ, which combined American, Korean, and European performers, using traditional Korean music, devised masks and costumes, Bong-San dancing, commedia, and opera.  For New Swan Shakespeare Festival, Eli directed The Merchant of Venice, King Lear, Twelfth Night, Macbeth, As You Like It, The Tempest, A Midsummer Night’s Dream and A Midsummer Night’s Zoom.  This past summer, Eli produced All the World’s a Stage featuring actors from around the world performing Shakespeare in the language of their choice. 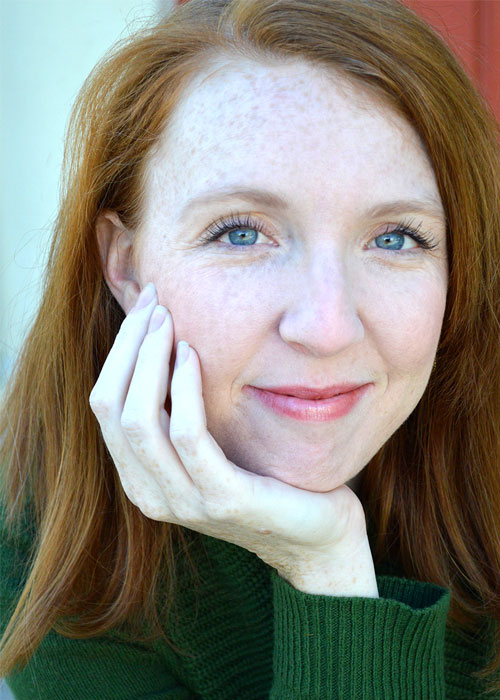 Beth Lopes is a freelance theater director, educator, and an Associate Artistic Director of New Swan Shakespeare Festival. Deeply committed to telling stories for the present moment, Beth is intent on fostering original work and making classics relevant for new generations. She is particularly drawn to pieces with heightened text, a sense of the fantastical, and a focus on community. Recent directing credits include She Kills Monsters: Virtual Realms at UC Irvine, The Velveteen Rabbit at South Coast Repertory and Romeo and Juliet: Hard Way Home, a hybrid of Shakespeare’s play and the music of Brandi Carlile, with CalRep. Past shows at New Swan include Two Gentlemen of Verona, Winter’s Tale, Taming of the Shrew, Hamlet, Much Ado About Nothing, Midsummer Night’s Dream, and Comedy of Errors. Upcoming shows include House of Desires at Pomona College and Our Town at South Coast Repertory. Beth received a BFA from NYU, a MFA from UCI, and is a proud member of SDC. For more information visit her website at www.bethlopes.com.

Maya Smoot is a professional actor, teacher, and an Artistic Associate at New Swan Shakespeare Festival. She teaches voice and speech at Chapman University, and at Crash Acting Studio. She has appeared at New Swan as Sylvia (Two Gentlemen of Verona), The Duchess/Salania (Merchant of Venice), Helena (Midsummer Night’s Dream) and Clemens (Winter’s Tale).

Acting work includes Free Girl in Jesus Moonwalks the Mississippi (African American Shakespeare), Empress in Mad Madge (Counterbalance Theater), Toulou in Hoodoo Love (UC Irvine), and various commercials. She is originally from the Bay Area, and studied Drama at SF State. She also attended British American Drama Academy in Oxford, in association with Yale School of Drama. She went on to receive her MFA in Acting at UC Irvine.

Greg is an Associate Artistic Director of New Swan Shakespeare Festival and an actor, director and educator.  For the Festival, Greg has gratefully played Shylock (Merchant of Venice), Antonio (Two Gents) Prospero (Tempest), Baptista (Taming), Polonius (Hamlet), Adam/Corin (As You Like It), Dogberry (Much Ado), Macduff (Macbeth), Friar Laurence (Romeo and Juliet), and Sir Andrew Aguecheek (12th Night). Other roles include Owen (The Foreigner) and Reed (Electric Baby), Vladimir (Waiting for Godot), Serge (Art), John (Oleanna), Matt (Tally’s Folly), Gratiano (Merchant of Venice), Touchstone (As You Like It), and Cornwall (King Lear). Greg’s directing credits include I and You, Bad Jews, The Seagull, Not I, Rockaby, Circle Mirror Transformation, Proposal and Stinky Cheese Man. Greg has an MFA and PhD from the University of California, Irvine, and is an Associate Professor of Theatre at the University of Denver.