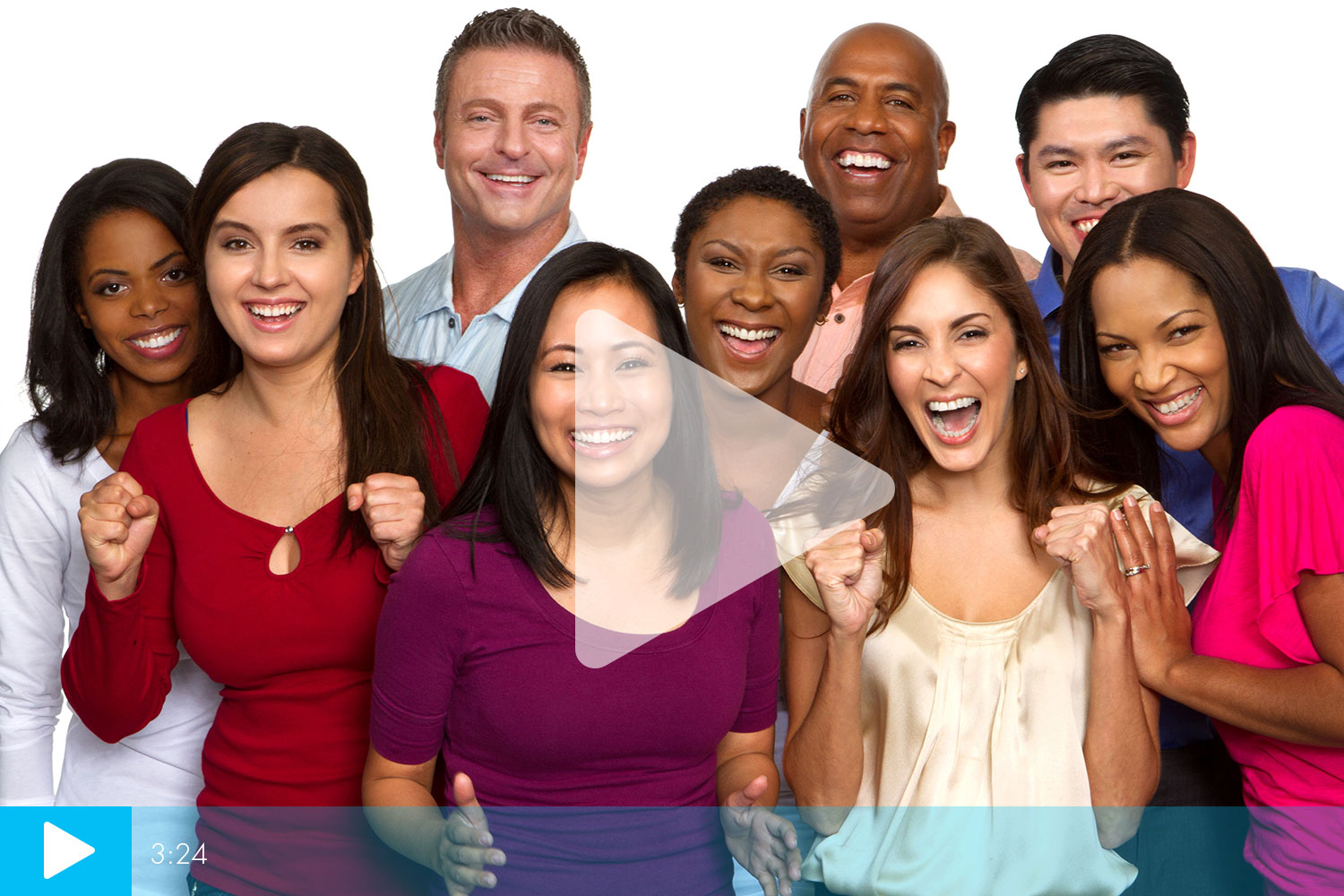 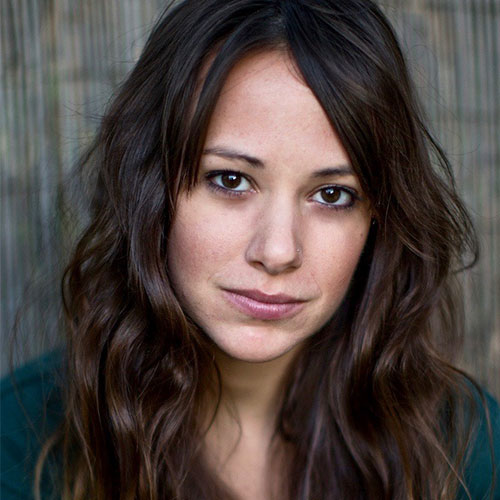 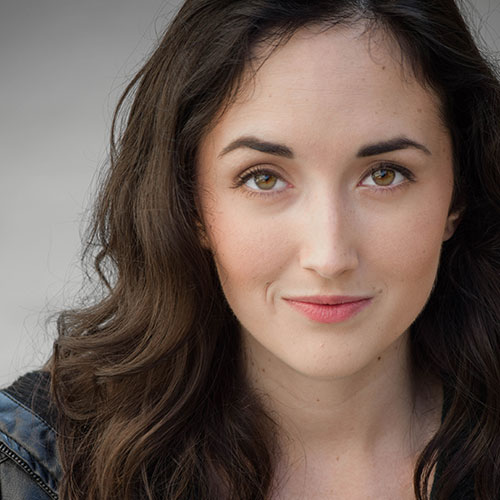 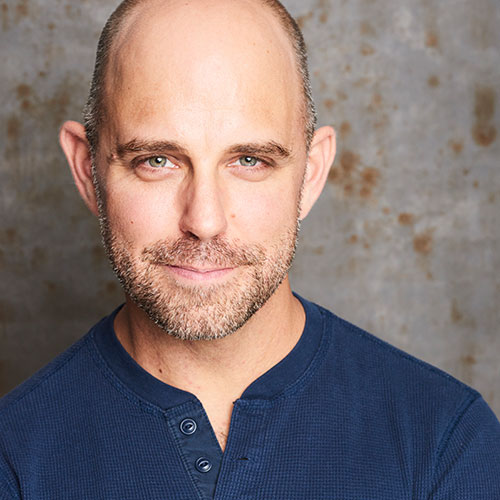 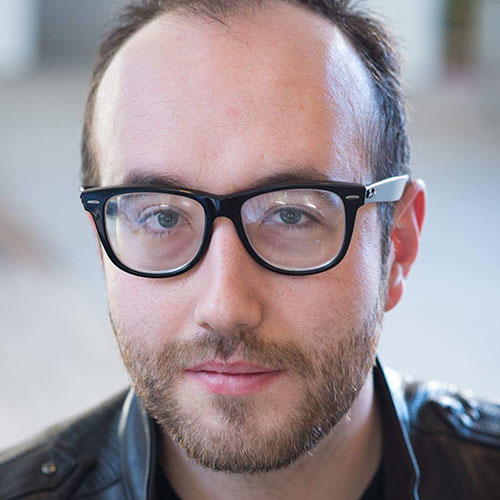 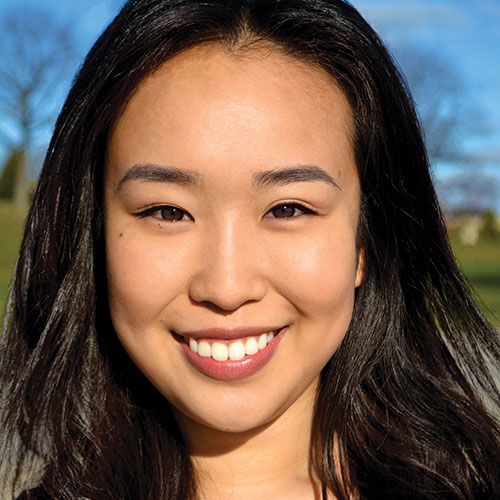 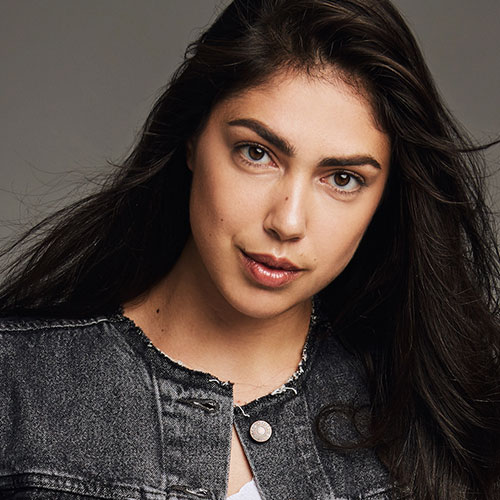 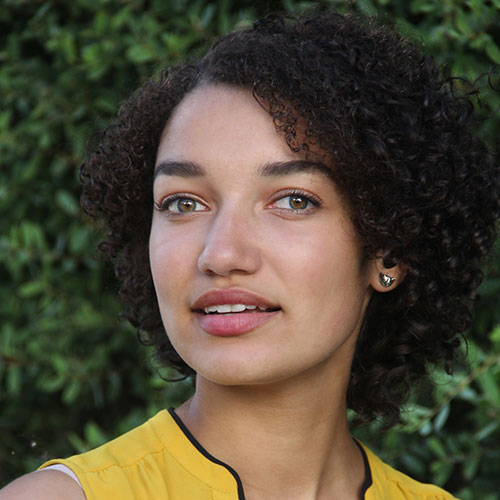 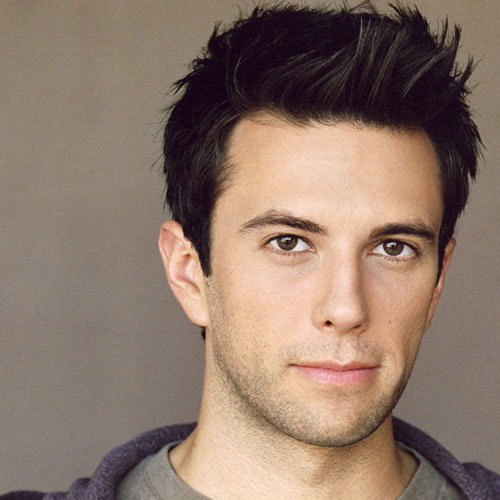 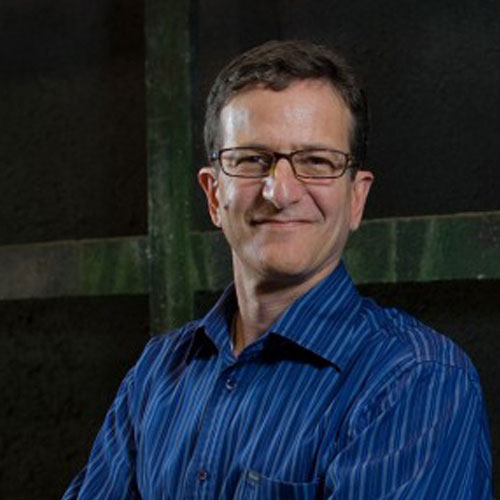 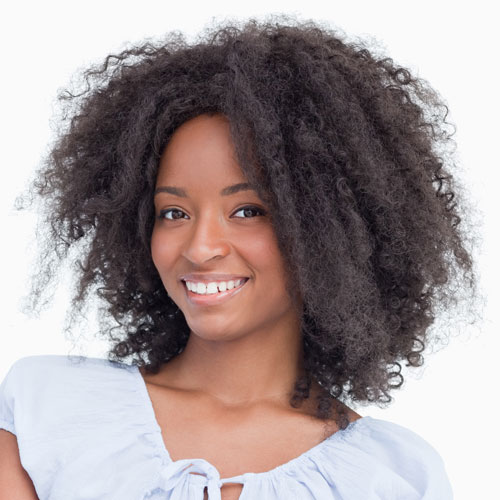 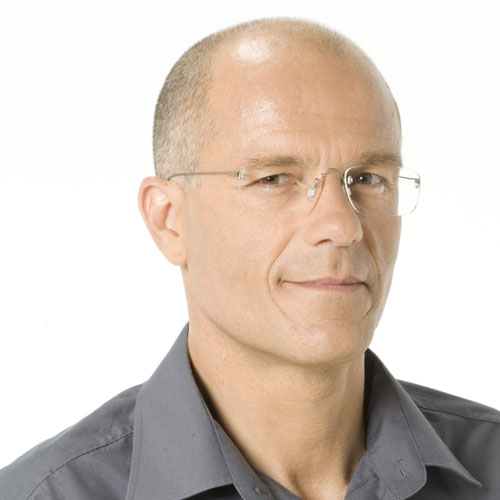 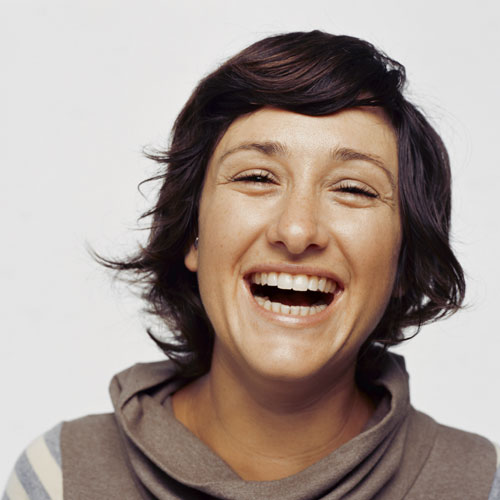 Meg is thrilled to return to New Swan Shakespeare Festival where she was seen last summer as Titania in A Midsummer Night’s Dream and Camillo in The Winter’s Tale. Other credits include Rosaline and Dull in Love’s Labours, Margaret Cavendish in Mad Madge with CounterBalance Theatre Company, The Survival Project directed by Mihai Măniuțiu and Andrea Gavriliu, and Cie Willi Dorner’s Bodies in Urban Spaces in Dublin, Ireland. Meg holds a Bachelor of Arts from Brandeis University and a degree in Theatre and Performance from Trinity College, Dublin. Meg is currently an MFA acting candidate at UC Irvine.

Rebecca is a Los Angeles based actor, improviser, and musician. She graduated from UC Irvine in 2018 with a BA in Drama, having been awarded Honors in Acting. As a proud feminist and storyteller, she especially loves working on pieces that feature empowered women and that encourage intersectional dialogue. Rebecca is thrilled to be joining the New Swan team for her first season, and she hopes you enjoy the shows!

Sean Spann works as an actor, teacher, and director in Los Angeles. This is Sean’s 5th seasons with the New Swan – past roles include Oberon and Theseus in separate productions of A Midsummer Night’s Dream, Kent in King Lear, Sir Toby Belch in Twelfth Night, and Polixines in A Winter’s Tale. Other stage credits include Road to Nirvana and Turn of the Screw at the Harold Clurman Lab Theatre, Circle X Theatre’s world premiere of Bad Apples, and Courage Theatre’s Secret in the Wings. TV credits include co-starring or guest-starring roles in The People vs O.J. Simpson, Shameless, American Woman, Jane the Virgin, The Mentalist, and Southland. Film credits include the award winning feature film Novem.  Sean teaches Acting, Movement and Speech at Studio School, Los Angeles. He holds a BFA from the University of Evansville and an MFA in Acting from UCI.

Abel Garcia is thrilled to be making his New Swan debut and is so blessed to be working with such a talented group of artists. Abel is a first year MFA Acting candidate here at UCI. He was born and raised in El Paso, Texas where he received his BFA in Theatre Performance from UT El Paso in 2016. After graduating, he moved to Irvine and has been a part of productions around Orange County. Most recent credits include Kris in Hold Steady at UCI, Hamlet in All the Worlds a Grave at STAGEStheatre, Reverend Hale in The Crucible at Attic Community Theater, and Hal in Proof at Newport Theatre Arts Center.

Crystal is thrilled to be back with the New Swan family this summer! She was born in Philadelphia and received her BA in Theatre Arts at Brown University. She’ll be graduating from UCI’s MFA Acting program this coming spring. Last summer at New Swan, she played Hermia in Midsummer, and Dion/Mopsa in Winter’s Tale. She has also played Cecily in The Importance of Being Earnest, Antigone in AntigoNick, Mary South in The Road Weeps, The Well Runs Dry, Cassius in Julius Caesar and Mayor in Hype Hero. Outside the Swan, you’ll most likely find her talking about her next meal.

Hope Andrejack is thrilled to be a part of the New Swan company this season! Hope is a first year acting graduate candidate at UCI. She moved here from NYC where she received her BA in Acting at Marymount Manhattan College. Some of her past performances at Marymount Manhattan College include Natasha in The Three Sisters, Queen Simonides in Pericles and Lorna in Golden Boy. Hope hopes that everyone enjoys the show! Special shout out to her parents for their constant support!

Maya Smoot is a second year MFA Acting candidate at UC Irvine. As a Bay Area native, Maya graduated from San Francisco State University with a BA in Theatre Arts and was chosen as the department honoree. Last summer, Maya made her New Swan debut as Helena in A Midsummer Night’s Dream, and Cleomenes in The Winter’s Tale. She was most recently in The Survival Project and Mad Madge at UC Irvine. Maya studied abroad at the British American Drama Academy, and had an apprenticeship with Sonoma Valley Shakespeare Company. Maya is excited to spend another summer in the Swan!

Ryan is jazzed to reunite with Beth, Eli, Gio and Greg at the New Swan where he previously played Petruchio in Shrew, Trinculo in The Tempest and Benedick in Much Ado. Regional credits include work with American Players Theatre, Chicago Shakespeare Theater, Windy City Playhouse, Utah Shakespeare Festival, Cincinnati Playhouse in the Park, B Street Theatre, New Theatre, Human Race Theatre, Little Theatre on the Square, Know Theatre and Theatre Out. TV/Film: Chicago PD, Wilt. You may also recognize him as ‘The Dude’ from Dude Wipes commercials. Education: MFA at UCI, BFA at WSU. Love to his family and to Christine.
Page load link
Go to Top