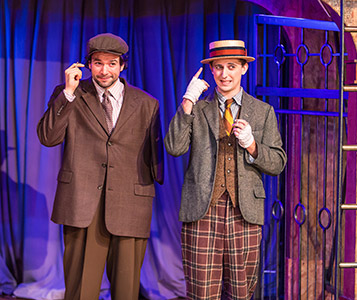 Shakespeare’s theater was a theater for the people rather than an elite cultural event. In this spirit of inclusion, we are dedicated to featuring a diverse company and sharing our work with the widest possible cross-section of our community.  The Bard’s productions engendered a direct, visceral, and heartfelt relationship between actors and audience.  In much the same way, we want our patrons to experience the emotions, actions, and texts as deeply and profoundly as possible.  While we honor the historical and classical relevance of Shakespeare’s plays, we have no intention of producing them as museum pieces.  We are intent on recreating the immediacy of Shakespeare’s work and examining its relevance to the 21st century.