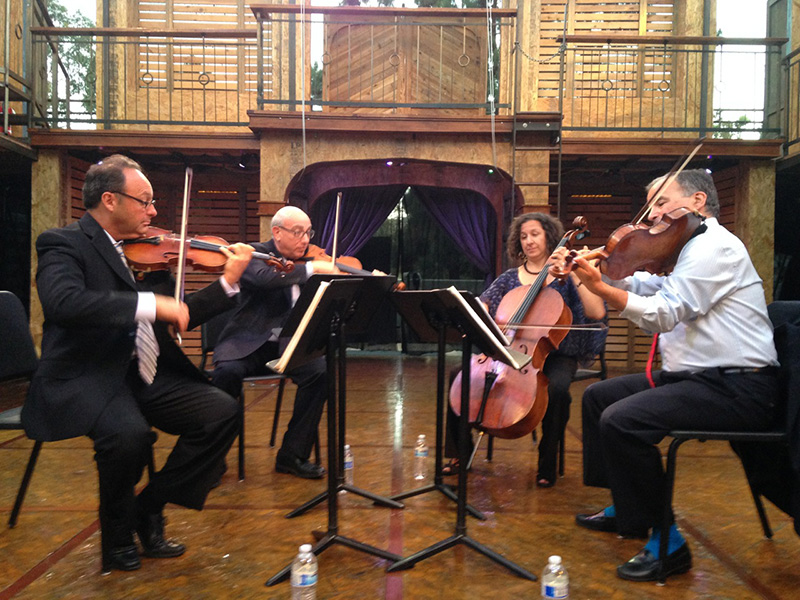 Come learn a bit about the Salzburg Scribbler and hear some of the most beautiful music ever written, performed by members of the LA Phil, and special guest soloist, baritone Robin Buck. The intimacy and warm acoustics of the New Swan Theater make it an ideal setting for both Shakespeare and Mozart! 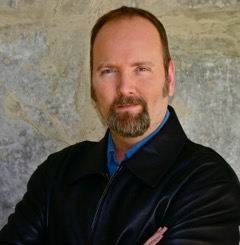 Buck has received critical acclaim for recent roles with Long Beach Opera, including Voltaire/Pangloss in Candide, Leon Klinghoffer in the Southern California premiere of Adams’ The Death of Klinghoffer, Edgar in the U.S. premiere of Stewart Copeland’s The Tell-Tale Heart and as The Man Who Mistook His Wife for a Hat by Michael Nyman. He has appeared as the Phantom of the Opera, Cecil B. Demille in Sunset Boulevard, and Pilate in Jesus Christ Superstar for Lloyd Webber’s Really Useful Group in Europe, as Sweeney Todd, Big Daddy in Cat on a Hot Tin Roof as a faculty guest artist at UCI, and as Hucklebee in The Fantasticks for the New Swan Shakespeare Festival. He is a member of SAG-AFTRA, AEA, and AGMA.